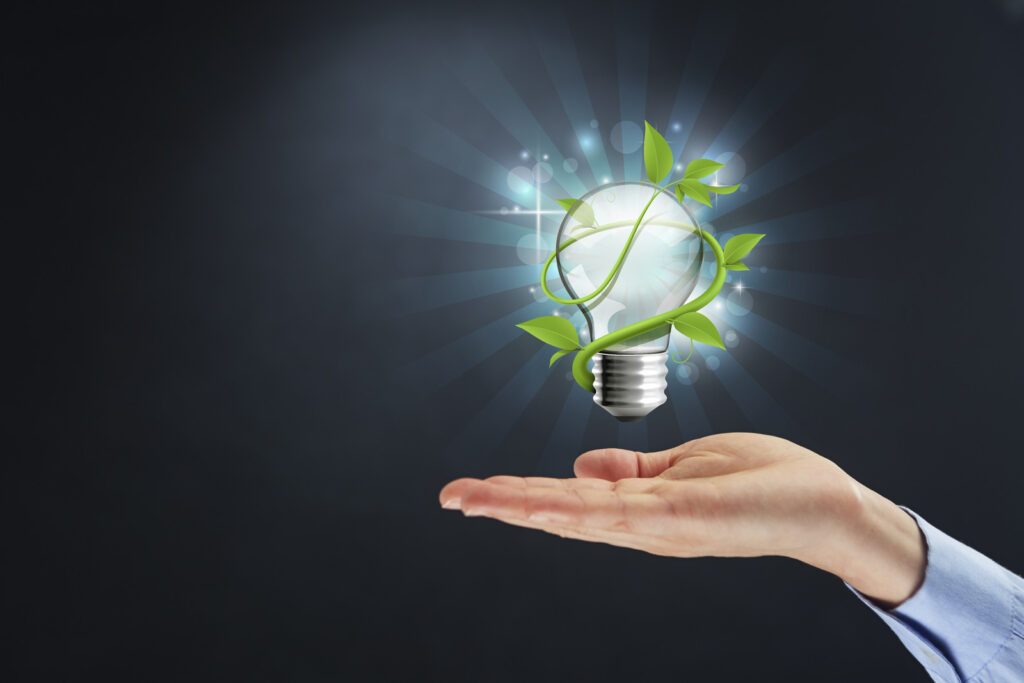 Is it possible to create highly advanced megacities in the Middle East in completely arid regions where nothing exists except sand, heat, and oil under the ground? You bet it is. Not only can it be done, and not only can the Middle East look like Dubai or Kuwait everywhere, it’s just a matter of time before modern technology, engineering, and the will to create abundance on Earth is taken on as a task by those that know it is possible. Okay so let’s talk about this shall we?

First of all, let me let you in on a little secret; nothing is impossible. It can be done, and there is plenty of water on this planet, it’s something we just are not lacking. Yes, most of the water is salty, and we need freshwater. Currently the cost for desalination is quite expensive, but who says we have to do it that way? That is only one way to do it. Another way might be to use the evaporation process controlling the size of the water droplets evaporating off the surface of the ocean, along with the normal trade winds to create clouds and then guide them to where you wish to have the water delivered.

Am I talking about controlling the weather, do I sound like some type of a God, because I’m not, we can do this. We have the technology, and we are spending billions of dollars building weapons of war to fight each other over our current resources, and the future resources, water will be one of those. We don’t need any more reasons for humans to kill each other. We have enough problems with differences of religion, culture, and the human instinct to control territory, compete, and to expand. Rather than looking in someone else’s backyard, let’s start working on our own backyards.

That goes for every nation, including my own. I currently live in a desert resort city, they bring in the water, and we have 150 golf courses within 15 miles of my home. Before they brought the water in, there was nothing but desert here, but as you drive around you’d never know it. It is an oasis in the middle of the desert, in the middle of a dry valley. Look, if we can do it here, it can be done anywhere.

The only difficulty is getting the water to where you need it. There are so many strategies you can use to move water, to de-salt it, and once you have the water, you can have your abundance, you can build your golf courses, water features, swimming pools, and you can grow crops, run industry, and have a city in the middle of the desert which from the air as you fly over looks like a beautiful oasis. But it’s even more beautiful and abundant when you live in it. That’s what I’m talking about.

And once this is done in a single location whether it be in the Sahara desert, the Middle East, the California desert, the Gobi desert, or anywhere else on this planet, as soon as that oasis is completed, everyone else around the world will want to know how to do it. It is a concept and idea for the future of mankind. We should make it so, not because it will be easy, but because it will be great once it’s completed. Please consider all this and think on it.